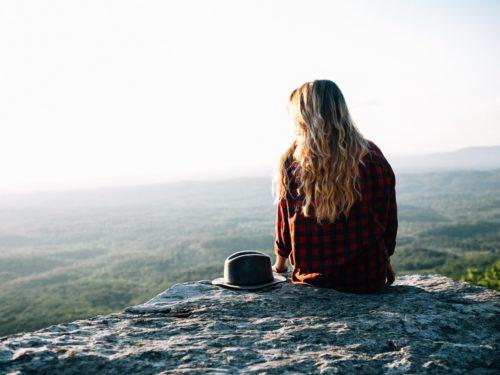 I’ve had a lot of crushes in my life. I have always been quiet and introverted, lonely at times, I’ve spent a good chunk of my childhood daydreaming. I’m also on the autistic spectrum, so connecting with people in real life can be a bit of a challenge for me.

What challenge does this story focus on?

Like many other autistic people, I have a bit of an obsessive streak. I used to get very fixated on a particular hobby – or even a particular person. But I was only diagnosed a few years ago. When I was growing up and during my twenties I knew that I was different to other people, but I didn’t know why. When I was 14, I wanted to marry Axl Rose, the singer of Guns N’ Roses. It wasn’t just a vague fantasy, I had come up with a failsafe plan.

How has this challenge affected you?

When I was a teenager, I was quiet and introverted so people didn't get to know me. I had never had a boyfriend and I knew nothing about relationships, but I believed all the romance stories, the happy endings on TV, the song lyrics. I fell in love with a few guys who I obsessed about. It came out that I liked one of these guys and I started to post negative messages and got called a stalker. I felt depressed and contemplated suicide because I felt guilty about my behaviour.

What has or is helping you to move forward with this challenge?

I felt I had no-one to turn to for support, but the following summer I met a friend who became my boyfriend. Unfortunately this didn't last and this was really hard for me, break-up was a totally alien concept as my parents were still together. I struggled again and felt bad about my obsessive behaviour, but I truly believed that this guy was the one I should be with. Eventually we lost touch, I'll never know how my behaviour affected him. But with my current boyfriend I have peace that if we did break-up I would need that physical distance to make sure that I don’t start obsessing again, that I don’t become that stalker ex-girlfriend again.

What have you learnt as a result of this challenge?

I have had counselling and I have taken antidepressants with limited success. The general advice has always been that I shouldn’t be so hard on myself, that I should have a wide circle of friends so that I wouldn’t become too fixated on one person, that I should work on my interpersonal skills and learn to love myself. Because therapy is all about you, you’re not supposed to wait for a knight in shining armour, you shouldn’t expect a boyfriend to come along and fix all your problems.

How do you use this learning in your life now?

I now have a boyfriend who is also my best friend. And while I do have some truly wonderful friends, I’m not that close to them, because that’s not how I roll. I’m introverted, I get easily overwhelmed, I’m happy to have this one close bond, this one attachment. But I know this isn’t ideal because if the relationship ended I would really struggle. But I’ve made my peace with that. I’ve already decided that if we do break up, I will move far away. So I’m not perfect. Therapy hasn’t cured me. I’m more self-aware and mellow, but I probably still have that obsessive streak. I have fewer friends than most people but I’m okay with that. The autism diagnosis helped me brush off the last few remnants of guilt.

What positive message would you like the reader to go away with?

I’m no longer beating myself up about my past behaviour. I finally feel good about myself and I feel optimistic about the future.

Show your support:
Send a Message

If you or a loved one has been affected by any of the topics shared in this story, you can contact the following organisations for advice and support:

If you live near Emma, the following organisations may be able to help:

An empowering and enabling organisation for the LGBT communities, their families and friends, offering inclusion and acceptance. 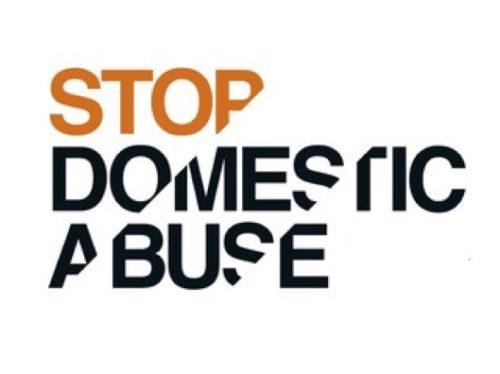 Provide support to anyone affected by domestic abuse, working with victims and the police. 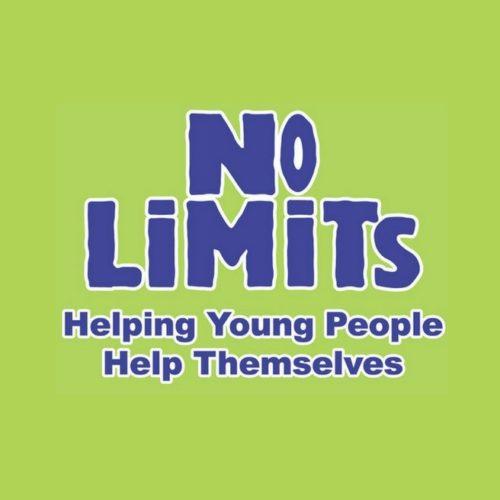 Offers free information, advice, counselling and advocacy for children and young people, on issues such as mental health, relationships, education and finance. 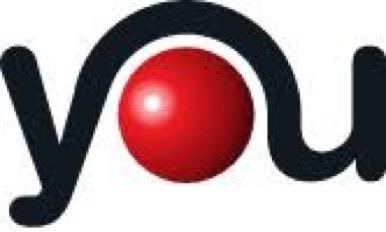 Help people in the community who need care, support and advice due to poverty, homelessness, disability, age, ill health or abuse to have the life they want.

Offer a range of free services supporting those who have experienced, or are at risk of abuse, as well as preventative workshops and outreach.

Offer information and support for under 25's struggling with a variety of issues, yet they specifically issue advice regarding body image and self esteem.

Strive to educate by sharing stores of those who've suffered with body dysmorphia. And offering support via volunteer lead support groups.

Supporting women that fall victim to domestic abuse, through campaigning, educating and offering support through their helpline.

Website that offers free advice for partners and couples dealing with a divorce or seperation. This includes advice on legal matters, housing, money and health.

Complete the form below and we'll pass on your message of support to the storyteller.

Your name and email address will only be used if we need to contact you regarding your 'Show your Support' message. We will not share the information in 'name' and 'email address' boxes with the storyteller.

Swedish
We use cookies to ensure that we give you the best experience on our website. If you continue to use this site we will assume that you are happy with it.OkPrivacy policy